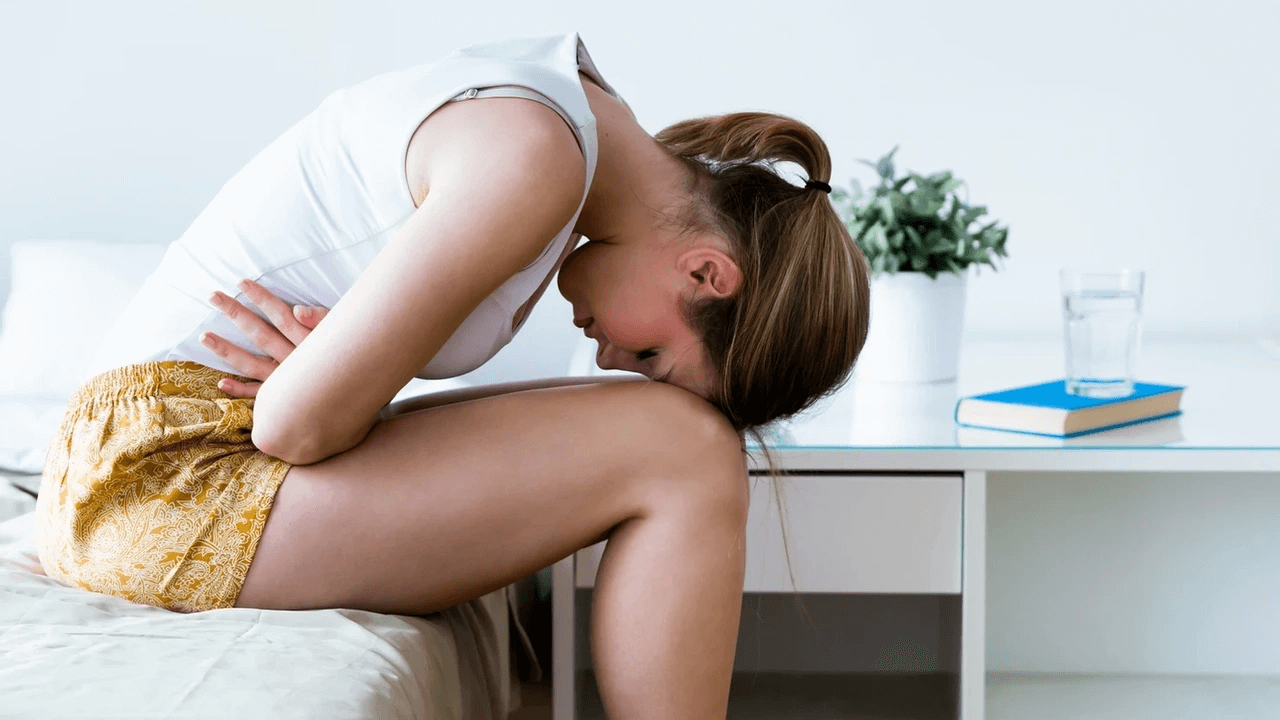 Failure is curious thing. In our professional lives it is the thing we aim to avoid—we fear the associated loss of trust, material consequences and the impact on our career progression of being associated with it. And yet, at the exact same time, we can agree that failure is the thing that teaches us the most important lessons and, if properly embraced, helps us to improve. Of course, such lessons (as mentioned) typically come at a cost, which is the whole reason we try to avoid failing in the first place…which can create a frustrating paradox…

Somewhere deep inside we know that we’re never going to be as good as we can be until we’ve failed enough to learn what we really need to know to be our very best. How do we reconcile this, then, with the associated cost?

A couple of weeks ago I was spending some time with a client in Portland and he shared his belief that the best salespeople are athletes. I asked him why he felt this way and he replied that athletes are used to failing. What’s more is that they’re conditioned to bounce back, return again tomorrow to try to win—important qualities for someone in sales. My client mentioned this while we were watching a Trail Blazers game and my mind was drawn by context to Michael Jordan’s quotes on failure, of which there are several. Two immediately stand out in my mind (courtesy of Benjamin Hardy on Inc.com):

"I've missed more than 9,000 shots in my career. I've lost almost 300 games. Twenty-six times, I've been trusted to take the game winning shot and missed. I've failed over and over and over again in my life. And that is why I succeed."

"The key to success is failure."

Thinking through my client’s comments and then reflecting on MJ’s quotes, it occurred to me that both my client and MJ shared one important viewpoint on failure: they accepted that it is ever-present. This despite our best efforts. And this even at the elite levels. The acceptance of failure’s presence was ultimately empowering—it changed the nature of the discussion; suddenly the conversation shifted from one centered on fear to one that was future-focused. My client wanted salespeople with resilience and MJ chose motivation:

"I know fear is an obstacle for some people, but it is an illusion to me. Failure always made me try harder next time."

Powerful stuff for an athlete. Or a salesperson. Or a team member of any sort at any level, wouldn’t you say?

And so, if we accept for a moment this view of failure, how might we modify our own ways of dealing with it? Harvard professor Amy C. Edmondson, in her HBR.org article, “Strategies for Learning from Failure”, proposes the following:

"Only leaders can create and reinforce a culture that counteracts the blame game and makes people feel both comfortable with and responsible for surfacing and learning from failures. They should insist that their organizations develop a clear understanding of what happened—not of “who did it”—when things go wrong. This requires consistently reporting failures, small and large; systematically analyzing them; and proactively searching for opportunities to experiment."

Make no mistake: we’re all in business to win. But perhaps the best way to win is to figure out a better way to learn from the mistake that is bound to happen tomorrow. I’ll leave you with two simple questions: How can you adopt an approach to failure that recognizes its presence and avoids the blame game? And how can you build a learning culture that appreciates the complexity of failure and harnesses it correctly for good? Cujo's adapted the Air Force high-performing team approach to Debriefing and introduces this process to help organizations achieve their all and build contexts where teams can thrive.

SEND IT TO ME!

Enter your details below to get Chapter 1 from Debrief to Win.